Skip to content
Today, on the headlines today, I read an article titled â€œLED/LCD/QD TV Panel Who Should Chooseâ€. For occupational disease reasons, I suddenly felt that the problem was too easy to mislead consumers because of LED/LCD. Quantum dots do not all refer to television screens. The author's title has been stolen from the concept. Therefore, he decided to write a simple science post to do it in order to allow innocent consumers to correctly recognize LED/LCD/quantum. What is the point? 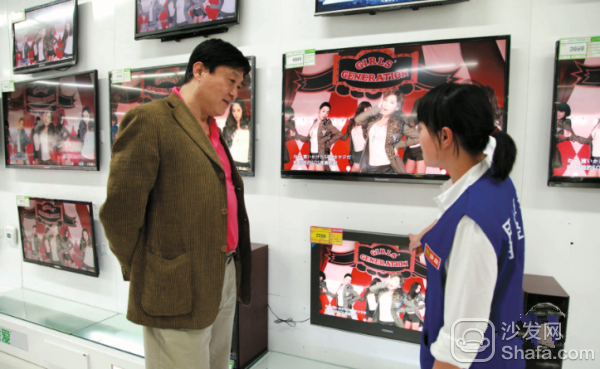 Smart TV
First of all, we first sort out the three types of LED/LCD/QDs. Of the three items, only the LCD refers to the TV panel. The so-called LCD TV simply refers to the TV using the LCD panel, which is called the â€œLiquid Crystal Displayâ€. We rarely see this word in the store or the e-commerce mall. In fact, LCD is our common LCD TV. Currently, the vast majority of TVs in the market belong to LCD TVs. 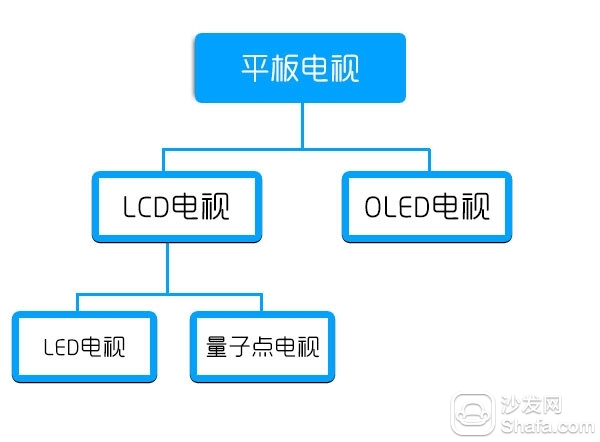 LCD TVs and OLED TVs
At present, OLEDs are relative to them. OLEDs are collectively referred to as â€œorganic light-emitting diodesâ€ or â€œOrganic Light-Emitting Diodes.â€ OLED TVs do not use traditional LCD panels, but display through OLED diodes. In contrast, the color performance of OLED screens does not suffer from the effects of traditional LCD TV backlighting, and therefore is superior in color to conventional LCD TVs. Of course, the price of OLED TVs is higher than that of LCD TVs, but there is a gradual downward trend in the market.
Then the question is, what is LED TV and Quantum TV? Very simply, LED TVs and Quantum-dot TVs are LCD TVs. Both can be interpreted as different branches of LCD TVs. Both have made technical improvements on the basis of traditional LCD TVs, but the screens used are still LCD TVs. Use the LCD panel.
First look at the "LED TV", we believe that the so-called "LED TV" should be called "LCD TV with LED backlight", you read it correctly, LED TVs just changed the CCFL fluorescent lamp used in traditional LCD TVs to white LED Lamps are not directly related to the screen and picture quality, but there are two advantages. LED backlights are more energy-efficient and have lower heat. On the other hand, LED backlights are thinner and can make TVs thinner and lighter. Most of the sales on the market today belong to this type of television.
So what is Quantum TV? As mentioned above, QD TVs are also LCD TVs, but unlike LED TVs, quantum dot TVs no longer use white LED backlights. Instead, they use inorganic nanocrystals capable of emitting multiple colors as the backlight source. This allows LCD TVs have higher color gamut coverage and more accurate color performance than ever before. It can be said that quantum dot technology has enabled LCD TVs to improve their color performance.
We also mentioned above that one of the biggest advantages of OLED TVs over LCD TVs is their fuller color performance. Quantum dot technology once again raises the color performance of LCD TVs to the same level as OLED TVs. Therefore, we also see that several television brands that do not currently involve OLED are actively launching products equipped with quantum dot technology.

Curved TV
To sum up, if we distinguish according to the panel, we can divide the mainstream products that are currently available on the market into two categories: "LCD TV" and "OLED TV." As mentioned in the article at the beginning, "LED/LCD/Quantum Dots "It is obviously inappropriate to call TV panels. Of course, there are other "TV names" in the market, such as curved TV, which have mainly changed the shape of the screen. Both LCD TVs and OLED TVs have curved TV products. We will not discuss them in detail here.